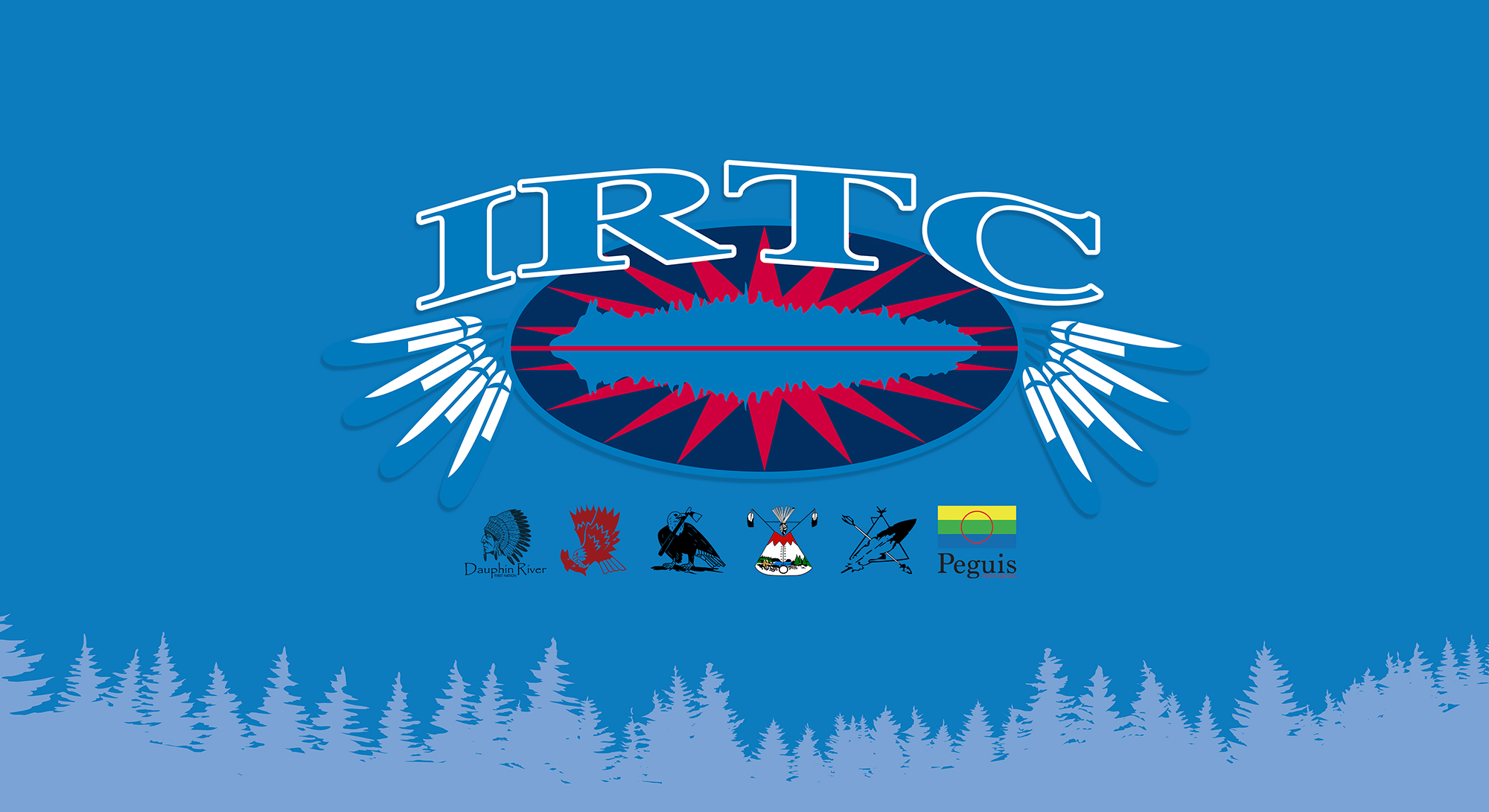 Chief Cornell McLean of Lake Manitoba First Nation, and Chairman for the IRTC states, “If the Premier is serious about getting the Channels Project built quickly, he needs to spend less time making inflammatory statements to the media and more time recommitting his government to partnering with First Nations on the planning and construction of the Project. We haven’t had a meaningful discussion with Province for over a year about this Project.”

In 2017, the Premier promised consultations with Indigenous communities on the Outlet Channels Project would be the most comprehensive in the history of Manitoba and committed that affected communities would share in the economic opportunities arising from the construction of the Project.

Chief McLean explained, “We are starting to see that these may have been empty promises. We were left out of the most recent Project design and build contract awarded by the Province of Manitoba. Time and time again our communities have borne the brunt of flooding. The Outlet Channels Project is no different: our communities’ – the original Ojibwe/Saulteaux Nation – fishing, hunting and continued land and water use will be adversely impacted by the Project.”

Karl Zadnik, CEO of IRTC says “To avoid the mistakes of the past, it is vital that the Environmental Assessment for the Project include an impact assessment on our Treaty and Aboriginal rights, including fishing, water quality, and an overall cultural impact assessment. Until this is done, the Project can’t be approved by the federal or provincial governments. Yet, the Province and CEAA have so far refused to dedicate sufficient resources to do these studies.”

Chief McLean goes on to say: “We have tried to work with the Province, but our requests have largely fallen on deaf ears. In the meantime, our leadership will continue to work to make sure that the Channels Project does not proceed until the impacts on our rights and on the fishery our people depend on are understood, mitigated and accommodated.”

The Interlake Reserves Tribal Council Inc. (IRTC) consists of a partnership of six (6) Manitoba Interlake communities working together to advance our collective well-being of our member communities.